“It is impossible to imagine a prettier spot,” Queen Victoria once wrote of her holiday home, Osborne House.

In 1845, Queen Victoria and Prince Albert purchased the Osborne House on the Isle of Wight. Desiring a home removed from the stresses of court, Prince Albert, along with architect Thomas Cubitt, designed a home fit for his queen. To fulfil their dream, the existing home was demolished and an expansive 2,354 acred estate erected in its stead. 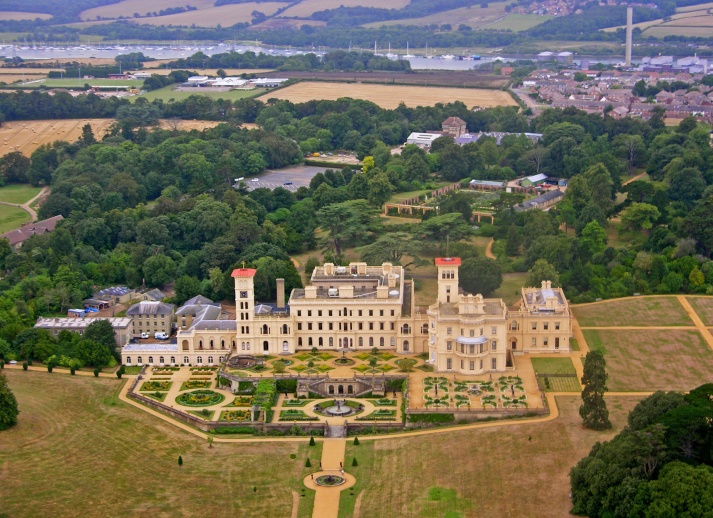 Osborne House was initially built between 1845 and 1851 in the Italian Renaissance and Palladian architecture aesthetic, complete with two belvedere towers.

Tucked away in the woods, far from the main house, a little chalet with its own garden and museum was built and lovingly called the ‘Swiss Cottage’. The chalet was dismantled and brought piece by piece from Switzerland to Osborne where it was reassembled. This cottage was the Royal Children’s own word. 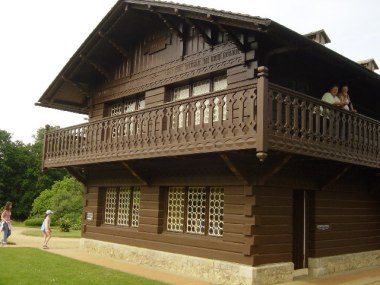 There, the children were encouraged to garden. Prince Albert would appraise and buy the best produce from his children as a way to teach basic economics. The children also learned to cook and make dairy products in the Swiss Cottage. Queen Victoria and Prince Albert saw this kind of education as a way of grounding their children in the activities of daily life shared by the people in the kingdom.

The royal family stayed at Osborne for lengthy periods each year: in the spring for Victoria’s birthday in May, in July and August when they celebrated Albert’s birthday, and just before Christmas.

On 24 May 1861, Victoria celebrated her last birthday at Osborne, as tragedy struck with the loss of her dearest, Albert. After Albert’s death, Victoria still used the house, though it was a continual reminder of her late husband.

Over the course of her reign, many additions were made to the property, including a museum, a private chapel, a dormitory for male servants, and a new wing, which housed a large reception room and a private suite for the Queen’s daughter Princess Beatrice and her family. 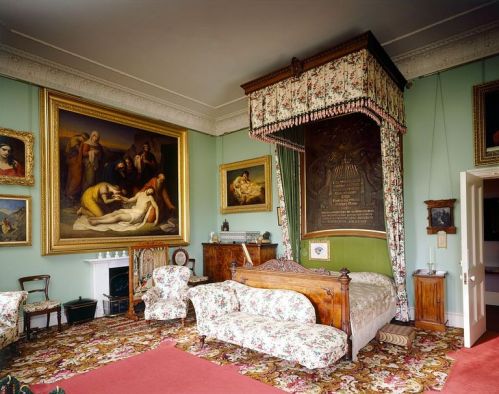 She bequeathed the estate to her son, King Edward VII. Yet, as he had no use for the estate, he gave the property to the nation. It was first used by the military as a royal naval college, but today it is open to the public.

For further reading and exploration of the stunning estate, visit https://www.english-heritage.org.uk/visit/places/osborne/.

6 thoughts on “The History of Osborne House”

Join Our Community of Hopeless Romantics!

Join Our Community of Hopeless Romantics!